The next problem is also one that comes down to soil. But like all things in agriculture, soil connects (of course) to everything else! For example, soil connects with the atmosphere in daily exchanges of gasses, which move in and out of the soil.

Nitrogen is the most common element in the atmosphere. It makes the sky blue. It also powers all life: the chlorophyll in plants is made of it; the DNA in our cells is made of it; it is an essential element to pretty much all biological life’s functioning. 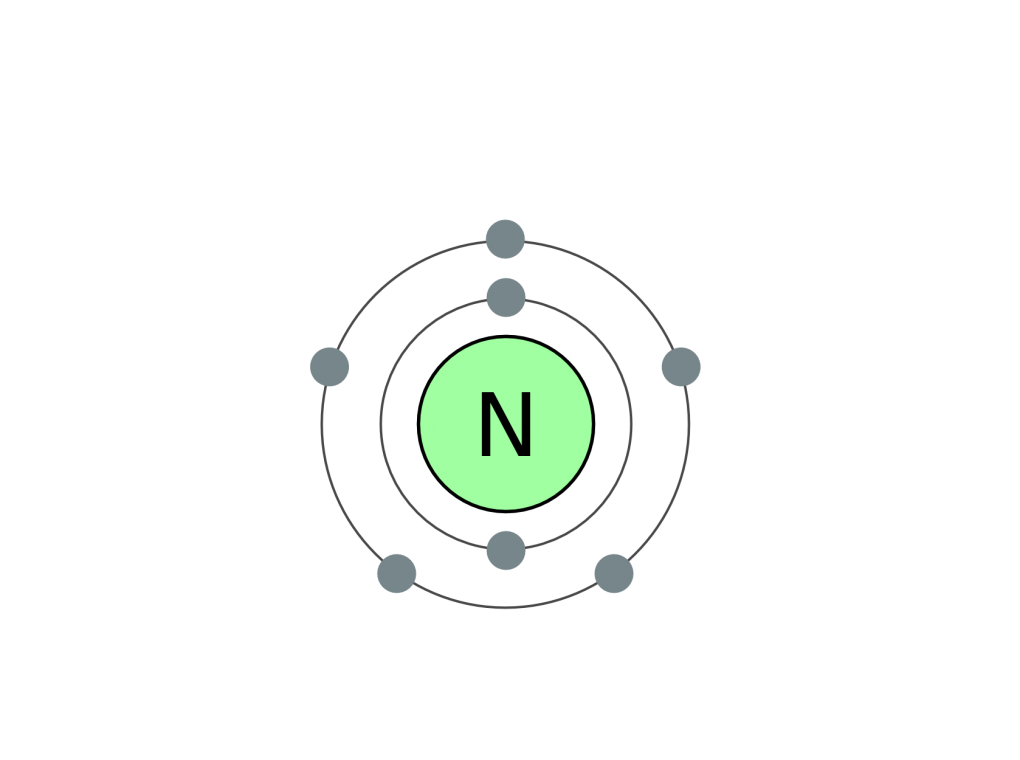 But strangely enough, humans, other animals, and even the average plant cannot access nitrogen straight from the air! We are surrounded by it, but can’t get to it. So how do we get it? Like the power to digest food, we owe our life to microorganisms (mainly, bacteria)—and to the soil in which they live.

I’ll explain: There are kinds of bacteria and fungi that inhabit the soil. There, they partner with certain kinds of plants (mostly from the legume family), and in a symbiotic way, they “grab” the nitrogen from the air and “fix” it into the roots of the plant. That way, the plant gets the nitrogen, builds up its own body using it, and then (once the plant has died or been eaten) this nitrogen can now enter the life cycle of biological beings before it ends up back in the sky in its gaseous form. Most farming systems up until recently used this process, relying especially on the nitrogen-rich manures derived from animals who feast upon nitrogen-containing plants, to maintain nitrogen in the soil, and thus to sustain healthy plants.

In the 20th century, a couple of scientist dudes named Haber and Bosch figured out that we could avoid all this life-based nonsense, and instead use the energy of fossil fuels to create a nitrogen fertilizer that we could provide directly to the plants. Instead of the ecology of interacting life, we can now chemically synthesize stable forms of nitrogen from the air, using the Haber-Bosch process.[1]

And indeed we do! Nitrogen fertilizers are so widely used they form a $37.5 billion industry—and that’s just in the USA alone in 2011. The FAO expects 120 million tons of nitrogen fertilizers to be used yearly by 2018. Fertilizers are required for industrial forms of agriculture, largely because of preexisting soil degradation/infertility, and the desire for saleable products requiring a guarantee of consistent plant growth. As a result of factors including this need for consistent/maximum growth, nitrogen over-application and resulting pollution have become major problems. When nitrogen (from chemical fertilizers but also concentrations of animal manures) leaches through soil from farms into waterways, it results in various ecological impacts.

One of the main impacts noted has been the explosion of harmful algal blooms: algae thrive in nitrogen-rich waters. [2] A boom in algae growth sucks up the oxygen in water. You might not think of coastal waters, like the Gulf Coast, as being full of oxygen, but they once were, and many creatures relied on that oxygen in order to live. Now these areas are known as “dead zones”—that is how badly they are affected by the nitrogen runoff. The reason the Gulf Coast is a dead zone is that it lies at the end of a long funnel of nitrogen: agricultural runoff—from Montana in the West, through the Midwest Corn Belt, and as far as New York to the East—drains into the Mississippi and out to sea at the Gulf. The Mississippi River drainage basin drains an estimated 1,245,000,000 square miles of land, 41% of the USA’s main land mass.

Researchers have confirmed what many long had thought: agriculture was directly linked to the incidence of algal blooms. Unfortunately, this pattern of agriculture-caused algal blooms is not limited to the USA.

All in all, though it is difficult to precisely quantify the economic and social damages of nitrogen pollution, it is clear that the impacts are huge.

[1] We should probably keep in mind, though, that fossil fuels were themselves once living beings; the Haber-Bosch process still relies on photosynthesis, just photosynthesis that happened long ago.

[2] In truth, other nutrients besides nitrogen (such as phosphorous) contribute to blooms, and these can come from pollution sources other than agriculture. Still, nitrogen from agriculture forms a key component.