Parents have long worried about the world they raise their children in. How can you feel good about bringing a child into the world when world conditions seem so shitty? Worse, say you’ve already procreated, and expect future conditions to worsen rather than improve: how could you not worry?

Of course this parental existential worry varies: Being relatively privileged within a socially stratified society, you may have little to worry about other than your child turning out to be an asshole or drug addict. But if you were or are a Dalit in India, a Native American in the USA, or any living example of the global precariat, you might have very immediate reasons for concern, such as finding the next meal for your child, or escaping the harsh mistreatment that awaits them.

In the modern era, it might seem unsurprising that parents would worry about the future, as we’re living through some of the worst generalized environmental destruction and social injustice the world has seen, and this destructive injustice does not seem to be improving much. (Don’t believe Steven Pinker’s Eurocentric panglossian spin, please). In addition, many know more about all this horribleness outside our doors and across the planet because information about it is readily available. Many also experience it directly—ask a climate refugee or mine worker. 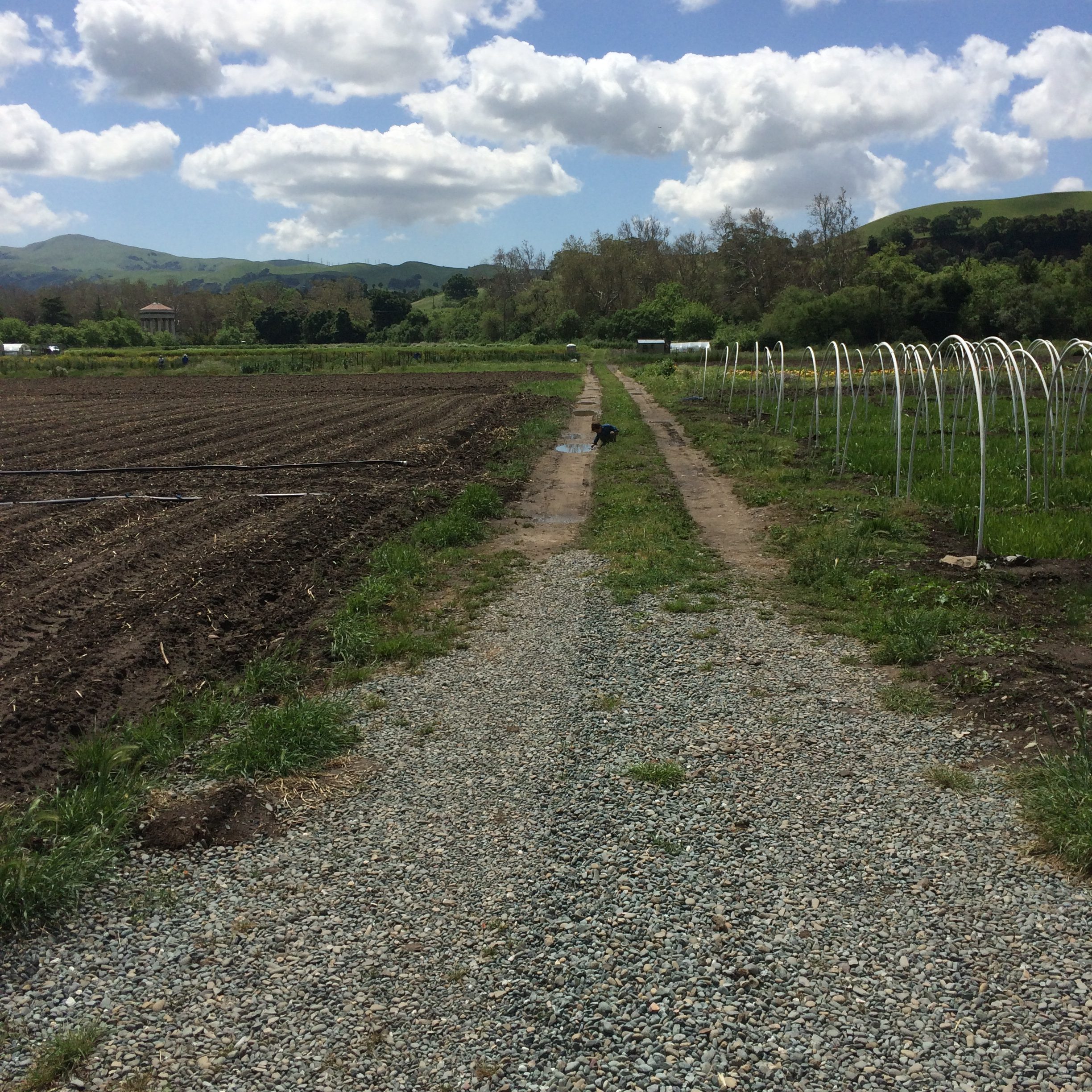 I’ve been worried about (generalized) environmental destruction throughout my life, aside from anything related to parenting. For the most part, I’ve never fallen prey to hopelessness given the circumstances. I’ve taken seriously the Gramscian suggestion of “pessimism of the intellect, optimism of the will”, and been able to mobilize this through a belief that it matters how I live my values, not just that I accomplish my particular aims of social change.

My current condition of “desparenting” no doubt is related to this previous concern for environmental issues, but it’s really the recent U.S. presidential madness and resulting political turmoil that has brought this on. The usual feeling of doom has now combined with the increasing sense that they are winning, that we cannot stop them, and that even my own ostensible allies are weak liberals who are resigned to fight for crumbs and validate the systems that are destroying us—I’m just really down about it all, quite often these days.

My son is no doubt a light in this darkness. It’s a trope of parenting: young kids are amazing. They are positive about life in a way that is difficult if not impossible for adults. They are innocent of what is really going on in the world. They see a bird and are impressed. They see an airplane and are not concerned about the climate change implications. They aren’t yet figuring out how to adopt themselves to capitalist life. My son in many ways inspires me, and that’s great.

But he’s only 2 years old. I can’t imagine dealing with what’s to come in any positive way, to make sense of this to him when I can’t even make sense of it myself. To find a sense of agency and capacity in a time when the non-elite individual is atomized, ignored, surveilled, dismissed, disenfranchised and suppressed into impotence. It makes me want to move “back to the land”, an escapist paradigm I encountered and adopted in my teens, then rejected in my twenties. Now in my thirties, I sense a cycle.

In writing this post out, I’ve experienced something that often happens to me: I don’t know exactly what I’m trying to say. I have no pithy words of wisdom. There isn’t a clear path forward for me, much less advice to offer others.

All I can say for sure is that at times like these, it’s clear that I need a stronger, more consistent community to exist within and maintain hope alongside. Communities—of practice, of ideas and ideals, of coexistence through space and time—are effective tools for feeling less hopeless in trying times. I’ve always known a lot of folks, but real “community” (an overused and ill-defined term if there was one!), or communion, is something that takes time and effort. For many parents, the first year or two isolates you from whatever social world you inhabited previously. This was definitely the case in my experience.

Good thing I lost my job recently: more time for community, and spending time with my son while he’s still like this!